Xtreme Machine & Fabrication is Listed on IndustryNet
Follow Us

Owner/Driver Dennis Jean and Team Jean started racing UTV’s in 2009. Each year he has become progressively better recognizing his weaknesses and improving on them. In 2012 he decided to race in two series, VORRA and BITD. Although successful, this proved to be much more of a challenge than anticipated. Dennis and Team Jean continued to race UTVs through the 2015 season and in 2016, began the transition to class 6100 trucks with the intention of racing the entire 2017 Best in the Desert season in the competitive and prestigious 6100 class. 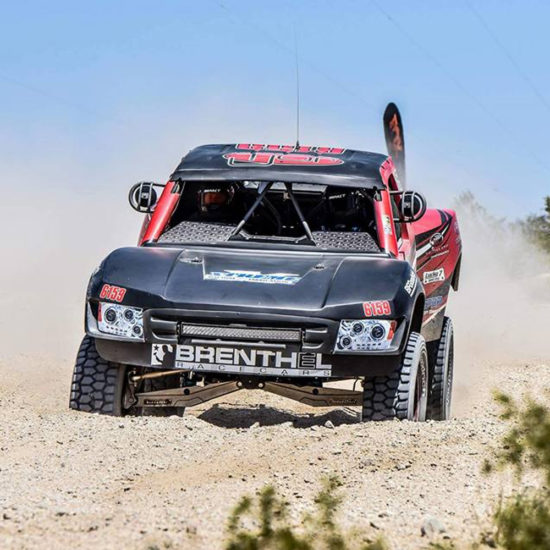 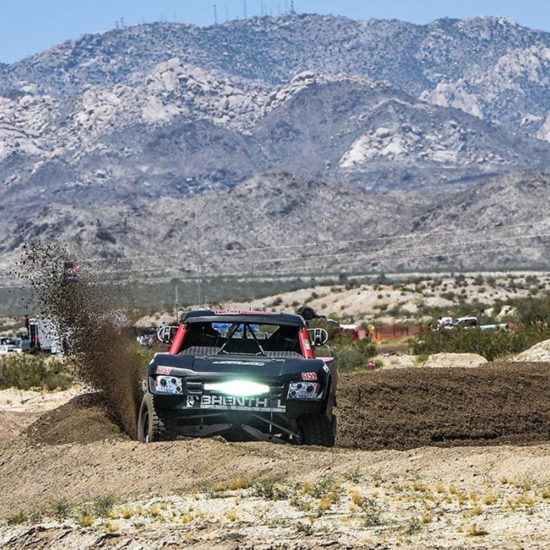 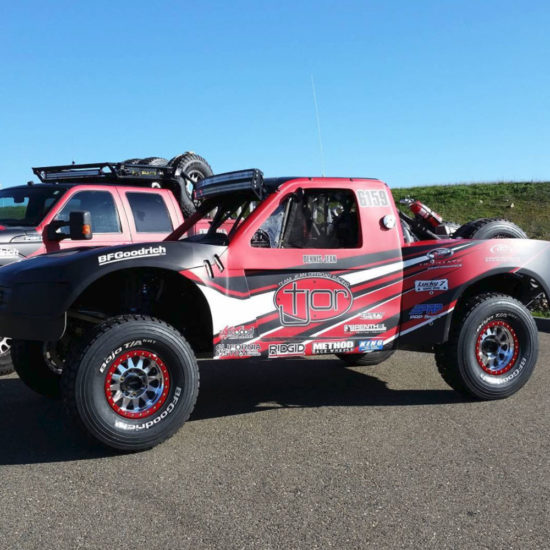 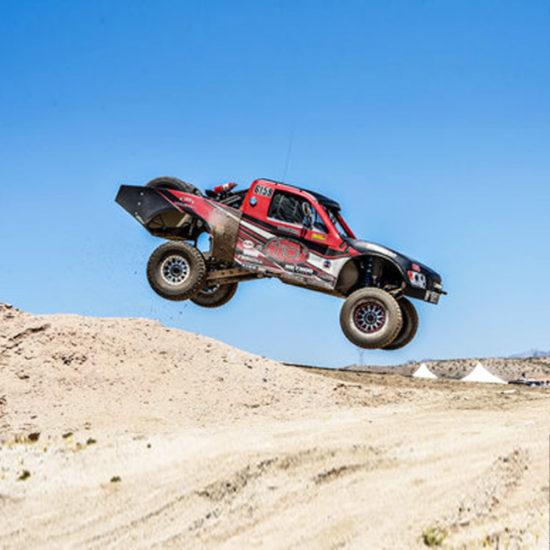 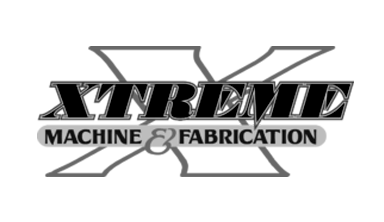